Using, learning, programming and modding the Gigatron and anything related.
Forum rules
Be nice. No drama.
Post Reply
34 posts 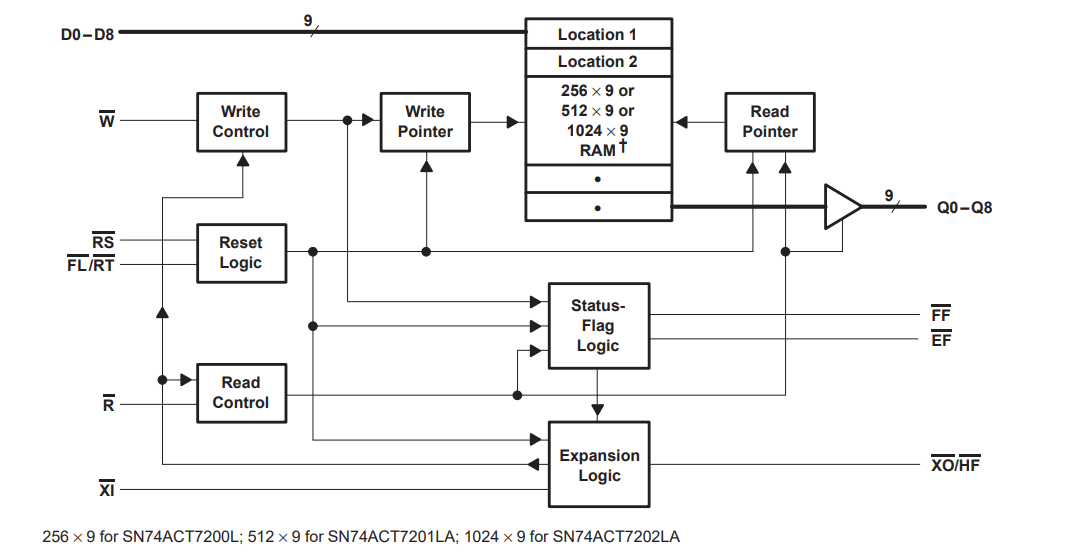 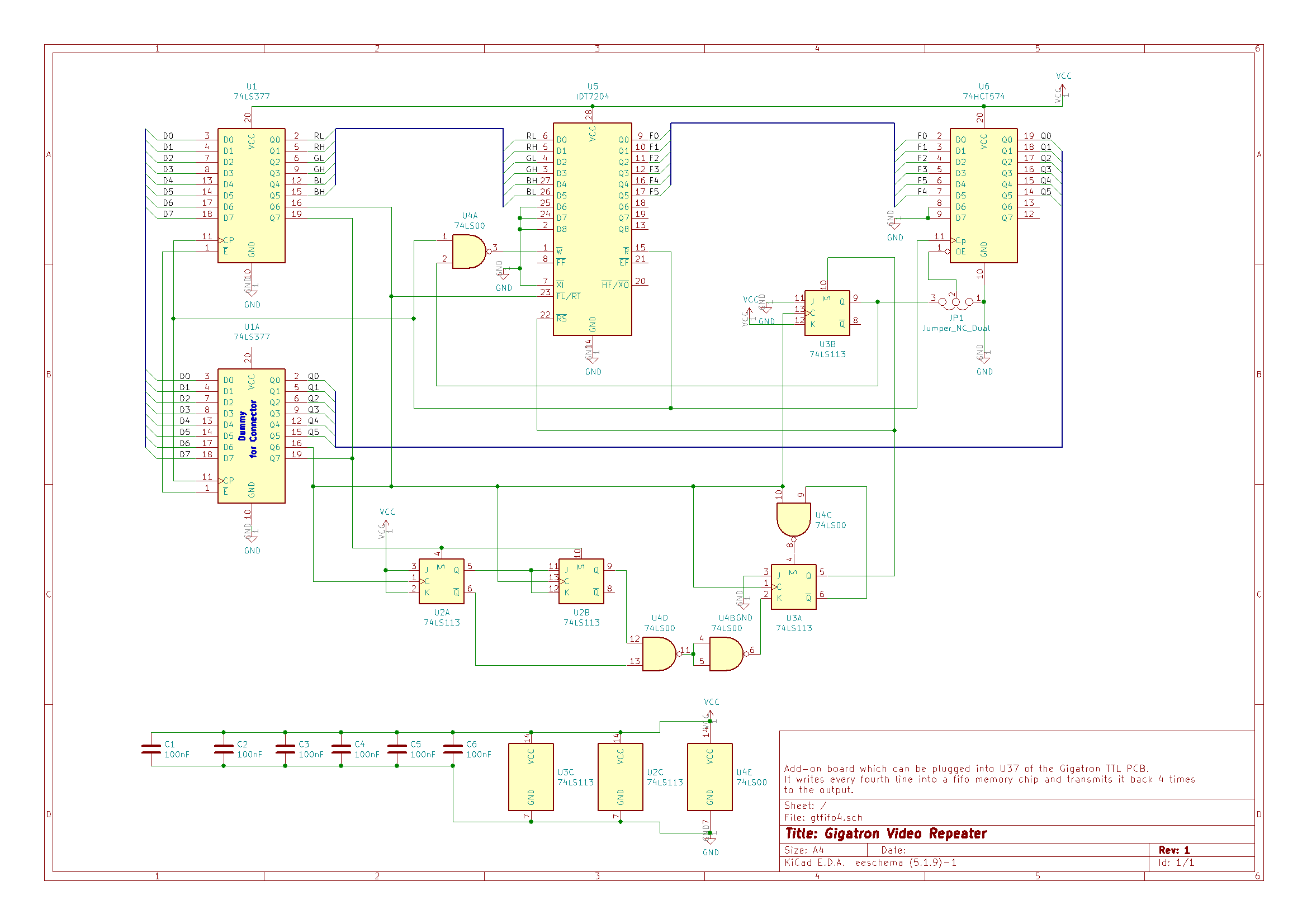 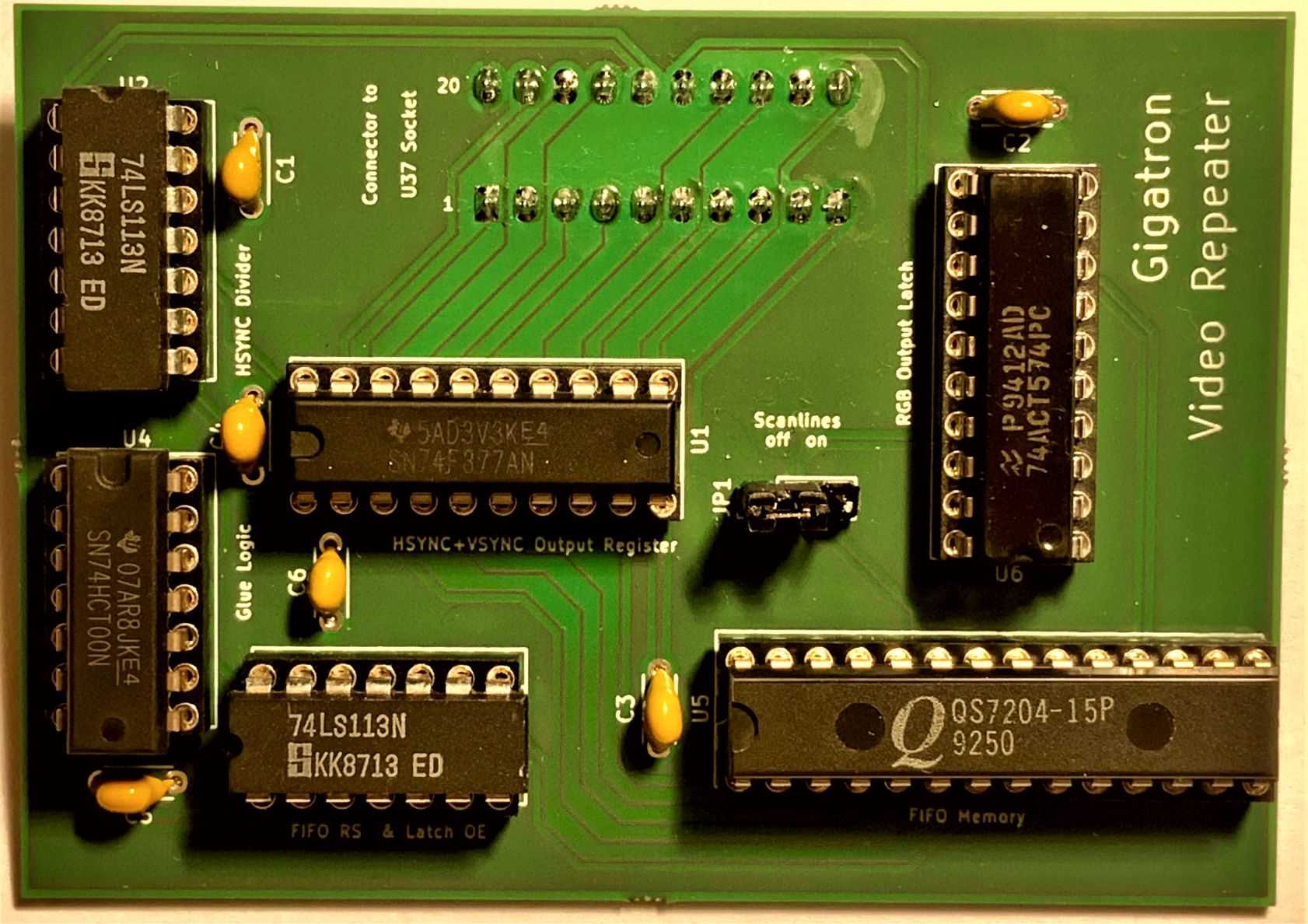 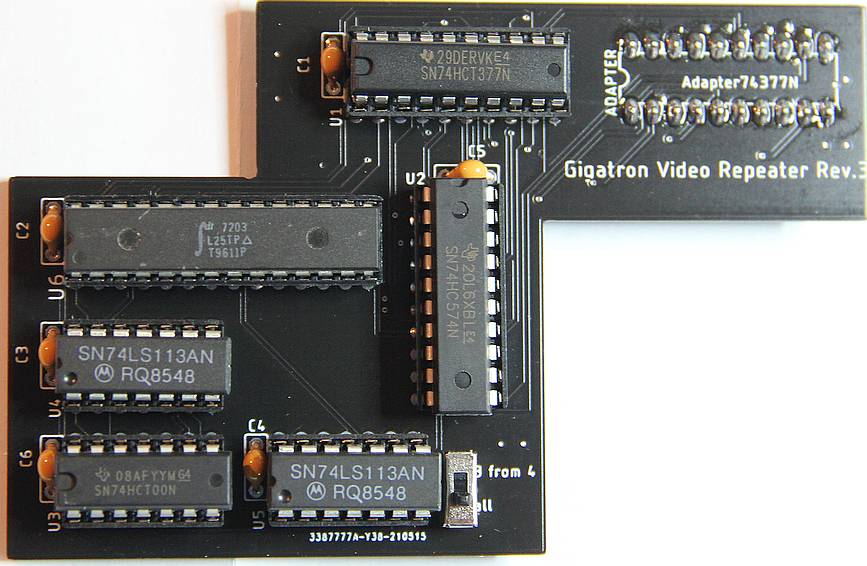 One of the very first thing the Rom does is instruction ctrl(0x7c) which precisely resets the expansion into a safe state.
Top

I am planning to build the video repeater. However, it seems quite hard to find the FIFO chip. Any suggestions where to look for it in Europe? Fast 15ns chips like IDT7201LA15TP seem to be quite expensive (20-30 €). You can get IDT7201LA25TP for 3-5 € from China but the shipping takes forever.
Top

I have ordered 5 PCBs. I have bought enough components for the 5, will keep one to myself, the others I can provide for a small fee (I am not planning on making money on them). Latest stuff will come in the coming week I hope.

Aliexpress has just become more expensive now Europe has agreed to charge VAT on all shipments, also those < €22. Here, you pay 21% VAT and €4 handling per shipment.
Top

Thanks for the tips! I didn’t check out AliExpress. I finally found a pair of QS7204-15 from Germany for total of €15 icluding shipping. In Finland we pay 24% VAT and customs handling fee (2,90€) for the Finnish post office, so ordering cheap stuff from UK and China doesn’t make sense any more.
Top

If you're interested, send me a PM. I think I'll sell them for €10 excluding shipping. That includes the PCB (green), all the ICs (I use the AM7205A), a socket for the AM7205A, caps, jumper, header pins. You'll have to solder it yourself. Shipping to Europe will be around €5 I think.

And here's my Gigatron with the video repeater and the RAM+I/O expansion. 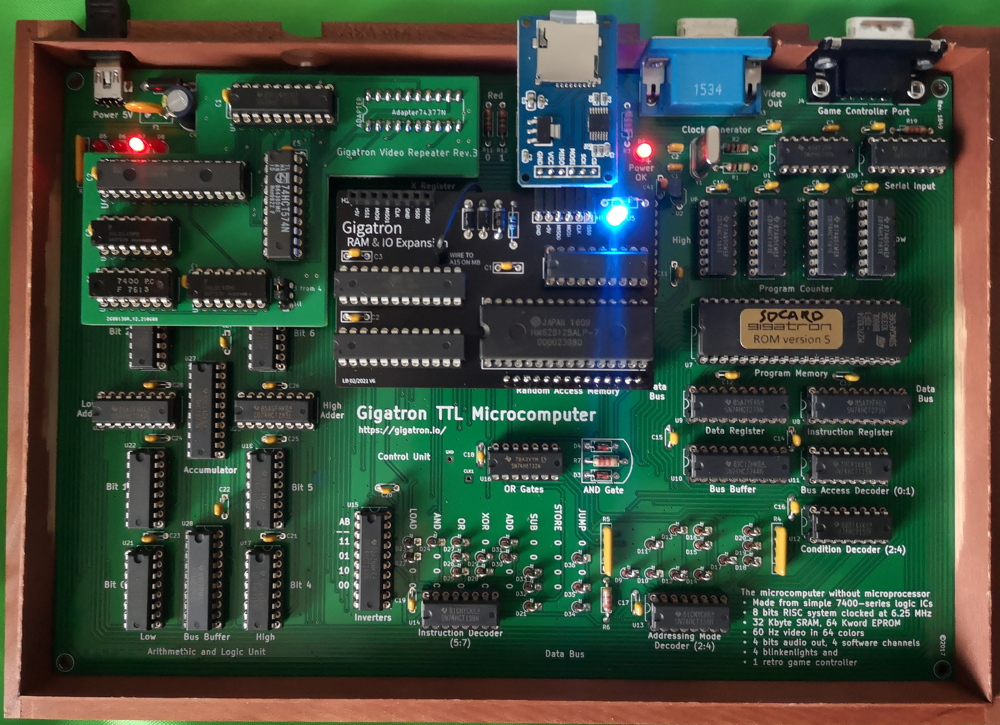 I have the parts for the 4 excess PCB's I ordered.

Note I do not include sockets for the other ICs, nor an 74HCT377 as you can use the one from your main board. Might you need an additional 74HCT377 you can ask for it.

Edit: they're all sold. 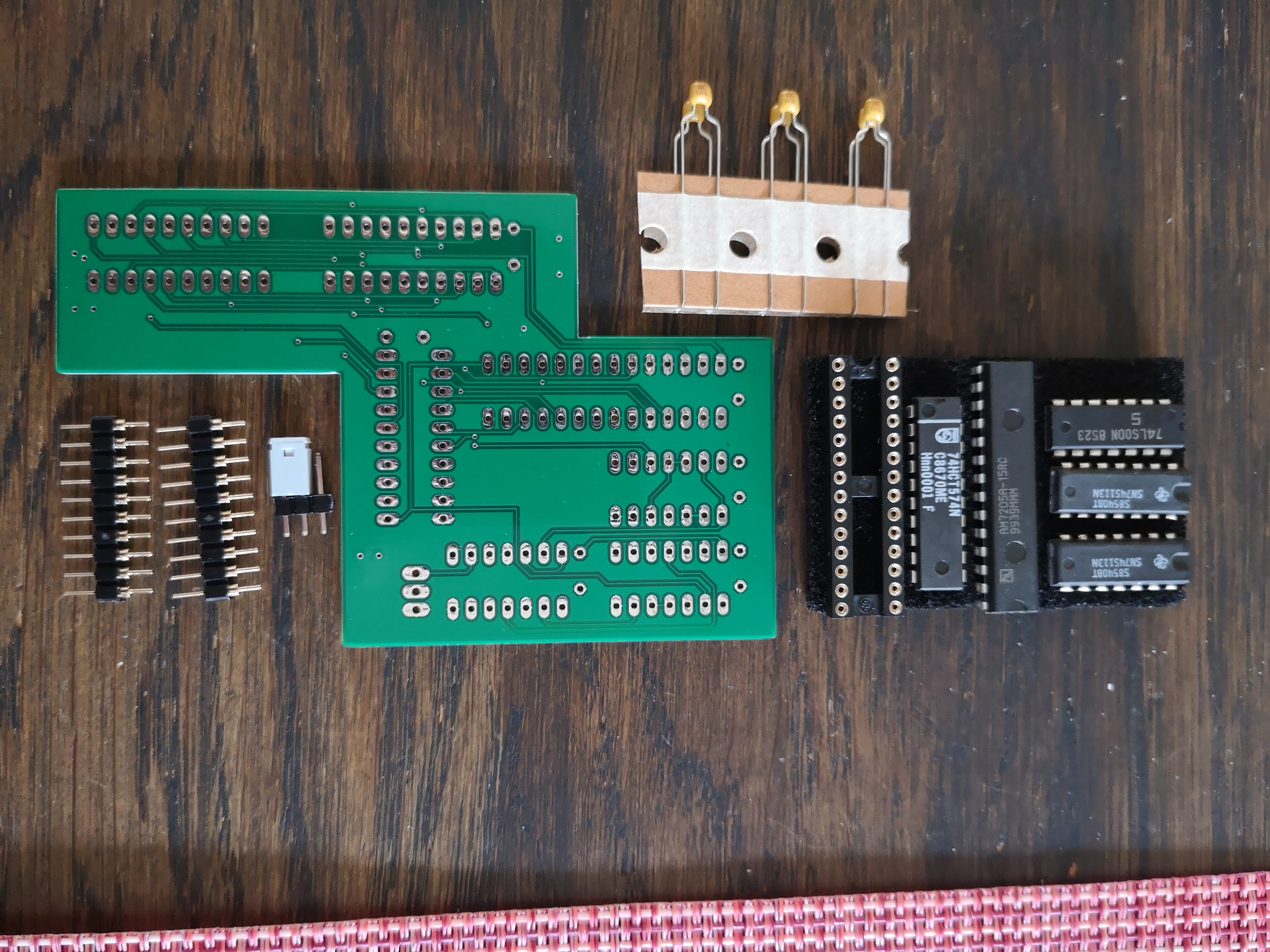