It's time to enjoy summer, so our Gigatron attention will take a step back until September. Some events to watch out for: 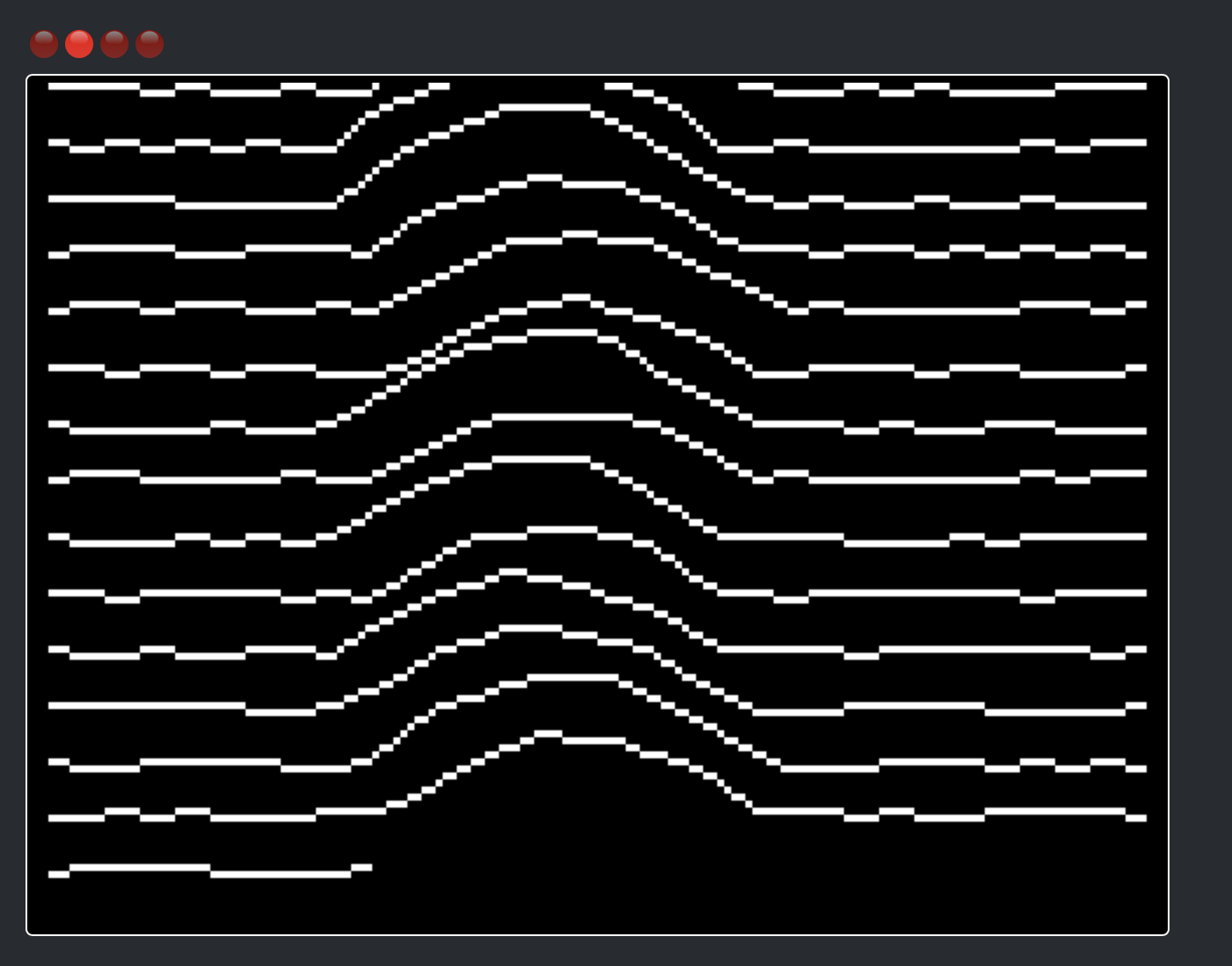 August 21-25
The Chaos Communication Camp will take place next week near Berlin, Germany.
I am organizing a Gigatron workshop there, introducing the concept and the device to newbies, with hands-on the latest ROMv4, monitor, simulator and development.
https://events.ccc.de/camp/2019/wiki/Se ... L_Computer

September 13-25
Balcoon 2019 is a big Hacking Conference near Belgrade, Serbia.
I have been accepted to speak about the Gigatron. Anyway I am not sure to attend the event yet. I hope to make it anyway and will update here if needed.
https://2k19.balccon.org/speakers.html

I don't have any goals apart sharing my love of the Gigatron to new people. I hope this makes sense! If you happen to be at any of these places, I would be more than happy to meet

Marcel already told me he and Walter won't be present at those two events, anyway that's cool to present the Gigatron to the masses as it's so cool.
Top

kerouanton wrote: ↑12 Aug 2019, 20:00 August 21-25
The Chaos Communication Camp will take place next week near Berlin, Germany.
I am organizing a Gigatron workshop there, introducing the concept and the device to newbies, with hands-on the latest ROMv4, monitor, simulator and development.
https://events.ccc.de/camp/2019/wiki/Se ... L_Computer

Nice! I wanted to present at the 34C3 but the talk was rejected. Now you can redeem us!

Rejected talk? Wow, that's sad. At least at CCCamp, it's a "self-organized talk" so I don't need to ask anyone for approval

I still have some issues to solve for the workshop: I'll bring my own Gigatron to show on screen and to explain the electronics, but as I only have one (well, two but the other one is still in kit), I thought about preparing some Raspberry Pi 3B+ for the attendees to play with the git contents and the simulator.

But as I am testing today I realize that :
- Martin's visualizer (ScriptTest) binaries aren't working on ARM platform and there is no sourcecode (I believe this app comes from the demoscene...

)
- The online emulator is too slow with Chromium so it won't be good for the workshop.
- I compiled at67's emulator (gtemuSDL) without any issue*, but it's also way too slow. Maybe I'm missing something here?

I'll find an alternative way to do the workshop, probably by helping attendees to install all of this on their own laptops !


* Tip: if you need to build+run gtemuSDL on a fresh Rpi install, here are the commands:

As simple as that.
Top

It was nice and ran for 90mn. As people kept coming we had to move to a larger space!

And I even had a mug made for the event!

Gigatron now runs on a mug

Too bad I couldn't make it to the camp. Enjoy the last day!
Top

Following a successful presentation at OSHCamp in Hebden Bridge last weekend to over 80 Open Source Hardware enthusiasts, the "Gigatron Roadshow" is rolling into Cambridge this weekend for the Retro Computer Festival.

It begins at 10am on Saturday morning and Marcel and I will be attending on both days.

Marcel will be presenting the Gigatron and providing an update on the various developments that have happened in the last 12 months including the ability to run 6502 programs, such as Microchess from 1976.

I will be bringing my modified Gigatron, that runs at twice the normal clock frequency.

I hope that some fellow UK Gigatron Users will get a chance to attend - and meet up in person.

FYI - I have placed my Powerpoint presentation on Github - if anyone would like to see it. There will be a video of all the OSHCamp talks appearing later in the year.

Thank you Ken for the presentation you gave and the PPT slides. Nice.

On the negative news, I'd had to cancel my participation to Balccon, and thus won't be able to present the Gigatron ;-(
Top

kerouanton wrote: On the negative news, I'd had to cancel my participation to Balccon, and thus won't be able to present the Gigatron ;-(

That's a pity. Btw, was your CCC talk recorded? It is not (yet) on the recordings page.
Top

No it wasn't. Some people did take pictures during the workshop but I haven't seen any of those since.
Top
Post Reply
14 posts